In order to keep in touch with our glider and get all the data from the flight, we have to establish a connection to the ground. The data consist of position and flight path information, as is also the case for public transportation planes.

Working on the prototype 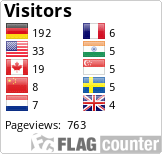 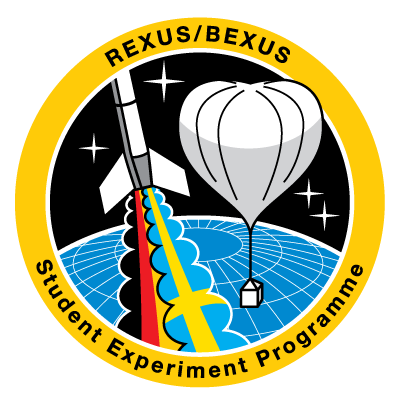 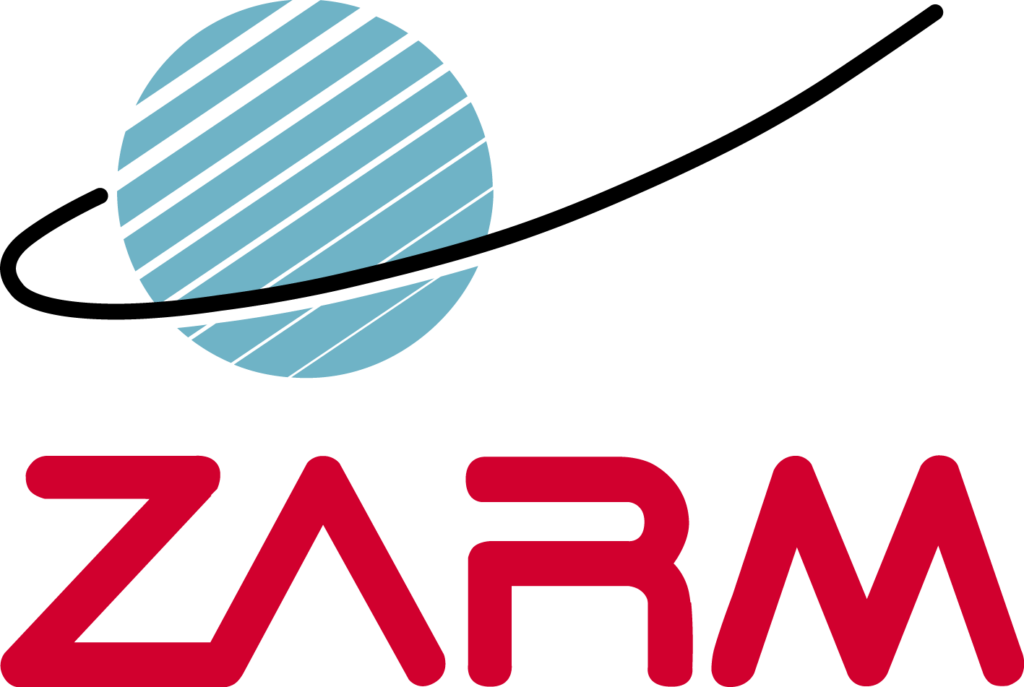